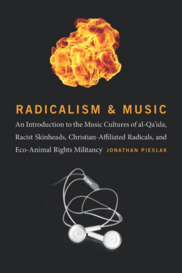 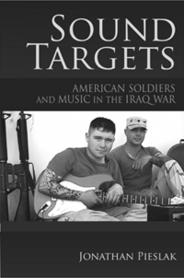 My career as an academic researcher has been largely defined by scholarship on the intersection of extremism and music. Below are several upcoming pieces as well as notable recent publications.

"The Islamic State as Social Movement Organization and the Concept of Protest in its Anashid."​

This book chapter conceptualizes the Islamic State as a social movement organization and explores the concept of protest in its anashid (“Islamic chant/recitation”). It outlines the ways in which IS’s media propaganda can be understood through the lenses of framing and emotion in social movement studies.

"Emotion, White-Power Music, and the Turn to Extremism".

This article explores the variable of emotion in the context of extremism. Building upon understandings of emotion through the lens of Social Movement Studies (SMS), it analyses emotion within the lyrics and musical-sonic aspects of white-power movement music. The article concludes with a brief assessment of how emotion, as mediated through music, represents a thread interwoven among a variety of disciplinary perspectives that are relevant to the study of extremism.